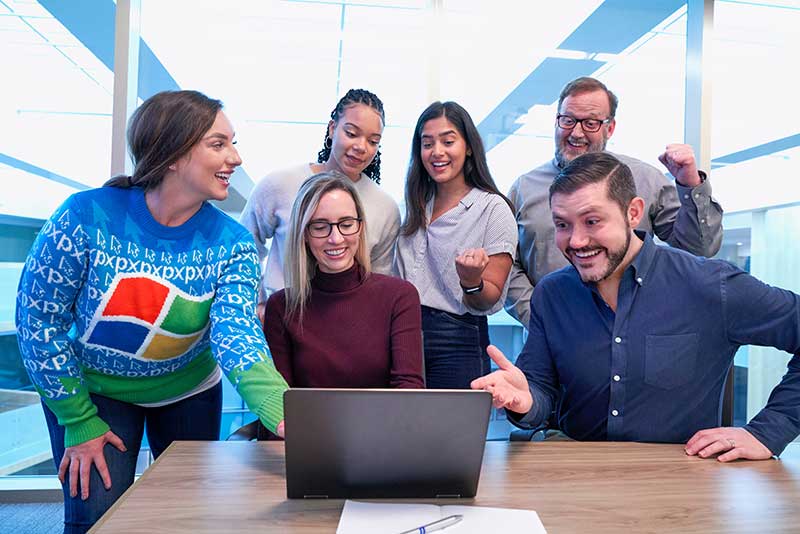 Regression testing is a type of software testing used to determine whether new problems are the result of software changes. Before applying a change, a program is tested. After a change is applied, the program is retested in selected areas to detect whether the change created new bugs or issues, or if the actual change achieved its intended purpose.

Regression testing ensures that any change in the source code or program doesn’t affect the existing features of the software application. It is basically selecting test cases that are fully or partially executed before. So, basically this ensures with every new change or introduction of new codes, the old code still works.

When is Regression Testing Required?

Regression testing is required in the following scenarios.

Regression testing involves testing the unchanged parts of an app again and again. It ensures that the previous functionality of an application is working as intended and the new feature that has been added doesn’t introduce any new bug or error. This is basically a process of verification.

Regression testing is started as soon as the programmer adds new functionality to an application or fixes any bug. This is because of the dependency between the newly added and previous functionality. This testing/verification hold immense importance, especially when there are continuous changes or improvement in the application.

Our team will execute regression testing in the shortest possible time and deliver complete and highly-reliable reporting on all aspects. You will save on development and bug fixing both in terms of time and cost. 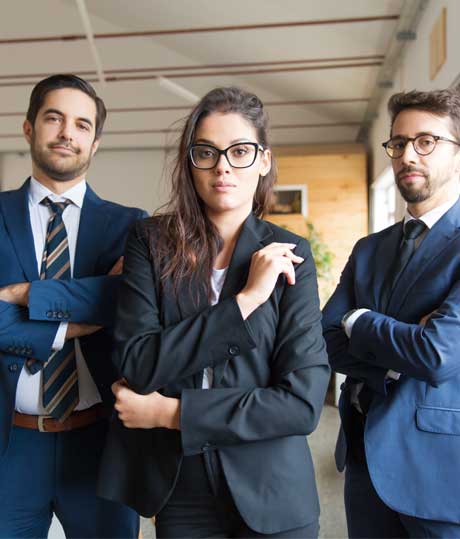 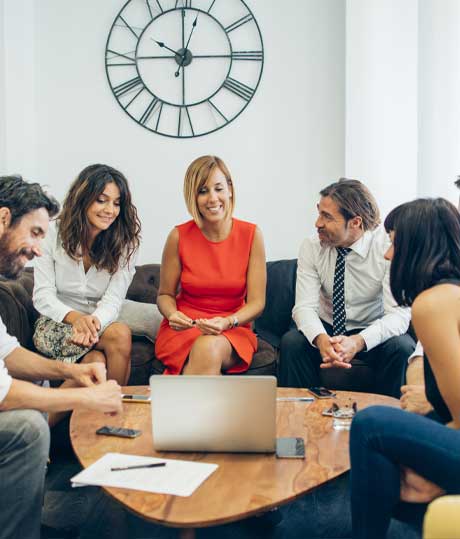 These guys are really well-versed with all aspects of product management, and awesome when it comes to QA and testing! Helped me launch my app real quick! Thumbs up!

Have any Questions? Call us Today!

Get a Free IT Consultation

You can avail a no-obligations, complimentary IT Strategy Consulting Session worth GBP 150! You can get professional advice on any specific IT issue, or get an objective view of your current IT setup.

Any cookies that may not be particularly necessary for the website to function and is used specifically to collect user personal data via analytics, ads, other embedded contents are termed as non-necessary cookies. It is mandatory to procure user consent prior to running these cookies on your website.